Just an ordinary daughter, wife and a mother finding things to be scrutinized and sharing her part of the story... and of course the good comes from Allah, and all yang kurang itu, adalah from myself. :D

Toss it or Fix it? 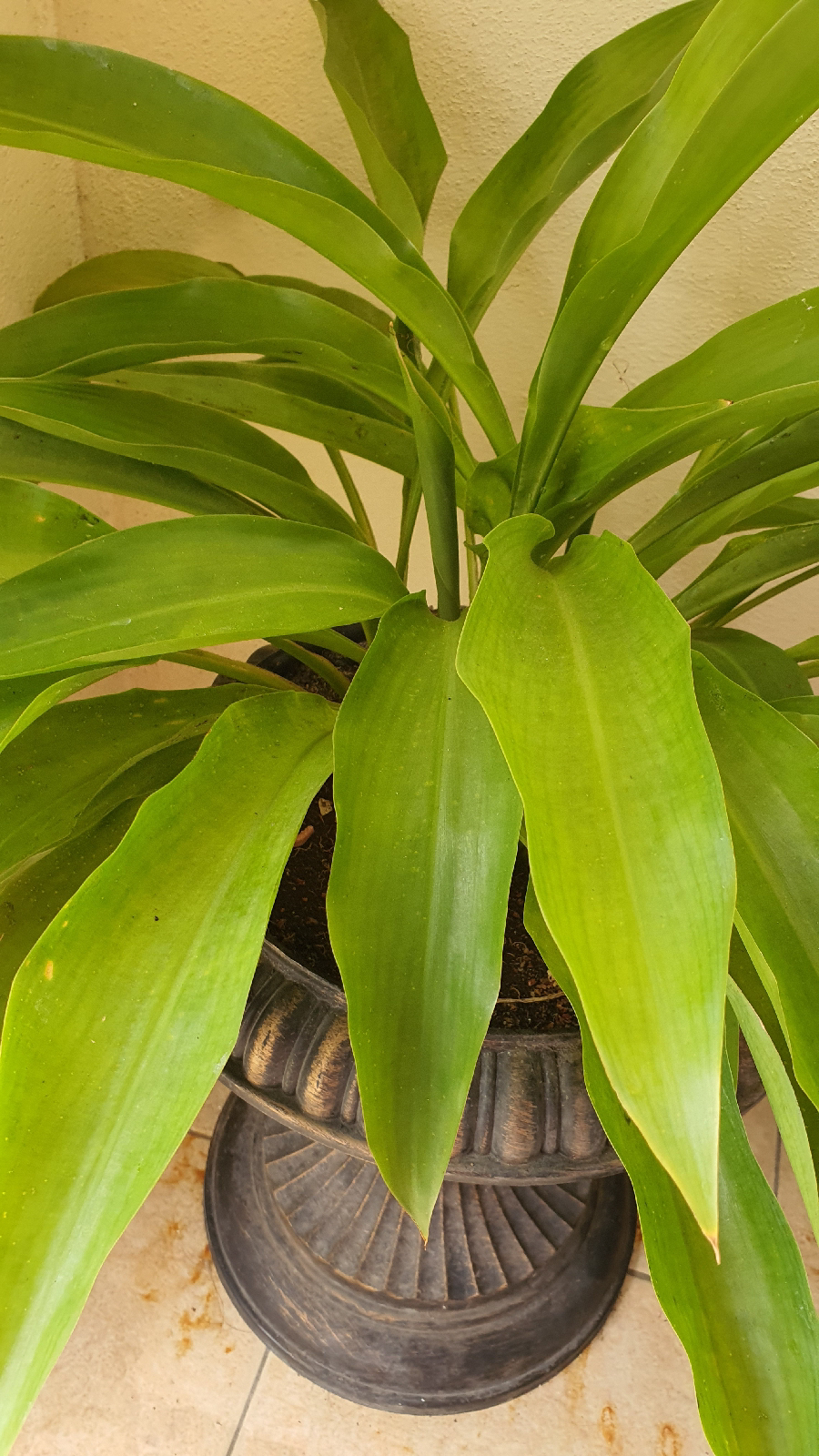 Let me introduce this plant of mine.. I bought this plant with a special person (not Yaby though 🤣) after I moved into my home in 2011. I was caught by its wide deep-green-coloured leaves (nothing like above 🤣). It looked so peaceful.

At first I put it indoor.. positioned in the middle of my little home next to my sofa. I was told by the seller that the plant is a common indoor plant which does not require much sunlight. I thought this was a great idea since it also means that it will always be in my reach i.e. no problem to water it.

Little did I know, after 4 months, not only its wide deep-green-coloured leaves began to collect dust 🙊, I could tell its withering. No new shoot whatsoever.

Worried me scrambled on the internet looking for quick solution. One solution came out as the most frequent. It was suggested that I put manure to it.

Because of its position of being INSIDE the house, I would think it would look ugly to put leftovers on its soil or to put eggs shell or etc around its dirt. To keep the record straight, I did water it with air beras thinking that it was sufficient. This was prior to it morphed from fat green to skinny yellowish leaves.

That weekend after my internet search, I got some synthetic fertilizer from my father-in-law. I sprinkled a little on its dirt and waited impatiently for an improvement.

Three days on, I concluded that my problem had worsened! Panicked, I searched on what might cause the problem this time. I learned the hard way that my little green friend might be overdosed! Yikes!

So I flipped the pot, removed the soil before changing it with new dirt.

Alhamdulillah things improved. It grew beautifully again.. but not for too long. 😅😅

I began to realise that there wasn't any new shoots i.e. no new green fat leaf to replace the dried brown ones. That was also when I decided to put it outside.. hoping that the sunlight would do its magic.

Things did progress over the years. There were, however, a few more downs with this green friend of mine over the span of almost 9 years now.

There were times when I feel like giving up on my green friend and the thought of tossing it away did come to mind.. epecially when I had given my best to care for it but still not flourishing. It hurts to see efforts gone to waste. 🤧🤧🤧

And each time the thought came to me.. the only excuses I could think to stop me from tossing it but to fix it are~~ I thought to myself - "tossing it would also mean as if I would easily give up on 'problematic' ties I experienced with fellow friends/colleagues/etc 🤣🤣🤣.. I am supposed to be better than that!" #Fighting #DramaSangat. The other was - "if I could be patient with this green friend of mine through thick and thin, I want to believe that I would have the patience to endure anything!" 🤣🤣🤣 #PokokJePun

They say - if you observed and gave anything a little extra thoughts, you could see how things converge for your benefit alone. It all comes down to whether you want to learn from the signs or ignore them all.

To my green friend.. please don't give up on me too ya! 🥰

Posted by ellyWong at 9:13 PM
Email ThisBlogThis!Share to TwitterShare to FacebookShare to Pinterest

[1] In the name of Allah, Most Gracious, Most Merciful.
[2] Praise be to Allah, the Cherisher and Sustainer of the worlds;
[3] Most Gracious, Most Merciful;
[4] Master of the Day of Judgment.
[5] Thee do we worship, and Thine aid we seek,
[6] Show us the straight way,
[7] The way of those on whom Thou hast bestowed Thy Grace, those whose (portion) is not wrath, and who go not astray.
[Quran 1:1-7]

My beloved family and friends~~ :D